Today I, Alexander Albatross, went out with a few of my good friends for a nice tasty brunch. Carl Crab, Terry Turtle, and Patricia Pelican joined me, and we met up at the Mossy Rock. Top-notch, high-quality restaurant right there. 10/10 recommend. They have the best-tasting bottle caps; very filling. At the Mossy Rock, I ordered some microplastic smog water (their signature drink – it’s a delicious mixture of seawater and microplastic) a nice dish of sauteed plastic bag, with a side of steamed nurdles, all seasoned with microplastics, of course. My friends ordered similar dishes, all plastic-based. Even the very expensive and hard-to-find sardine that Patricia ordered was stuffed with plastic. Plastic is slowly taking over the ocean, and it’s getting harder and harder to find good fish around these parts. A few birds and other creatures are dying here and there, but I’m still kicking, so it’ll probably be fine. I don’t even know why they’re dying, the plastic is so much easier to find and catch than the fish ever were, and it’s waaaay more filling. It’s not like the plastic just sits in our stomachs and makes us feel full constantly even though we don’t gain any nutrients whatsoever. That would be absurd. Anyways, I have to go collect some shiny rocks for my rock collection that is so much better than Carl’s. Don’t tell him I said that

Update: It’s been a few weeks since the day I visited the Mossy Rock, and disaster has struck. First off, someone had the AUDACITY to steal MY rock collection!!! Also Terry, Carl, and Patricia have all died. A few days after we went to the Mossy Rock, they all slowly lost their appetites, and then they stopped eating. A few days after that, they all died from starvation. More and more birds and other creatures are dying every day, and now I’m starting to get a little concerned, because I haven’t felt the need to eat anything in a while. I feel full from all of the plastic, but the fullness just won’t go away. Yesterday, a few humans came, and they took Albert Albatross, and they forced him to drink seawater until he vomited, and when he threw up, all of the plastic left his stomach. He said that afterwards he felt a lot better, so I’m thinking about drinking some seawater until I barf up the plastic. Hopefully it’ll work. But even if I do upchuck the plastic that I’ve already eaten, there’s not much else that I can eat besides the plastic, so it doesn’t even matter if it works or not. The humans did clean up the beach a little bit, and they removed a good chunk of the plastic, but more and more just keeps on washing up. Hopefully one day it will all stop, and I can stop feeling uncomfortably full and hungry at the same time, and be able to go back to eating easy-to-catch fish that aren’t stuffed with plastic. Ciao for now,

P.S, I’ll update you if I find my rock collection.

Sadly, Alexander Albatross never found his rock collection, and he died from a lack of nutrients four days after the previous journal entry. Rest in Piece Alexander Albatross; along with the millions of other creatures that have also been killed by the deadly plastic.

Is there a way to remove the microplastic fog or will it stay in the ocean forever? Will the sea creatures evolve ways to defeat the sea plastic, or will they all die out? How many creatures worldwide are dying from all of the plastic? 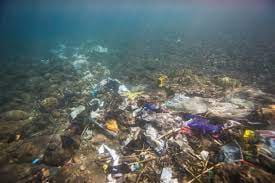 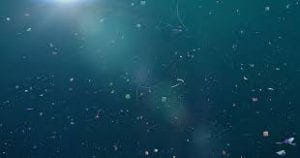 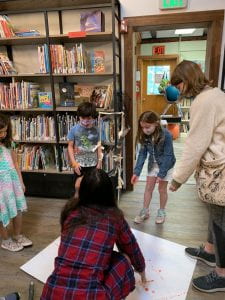 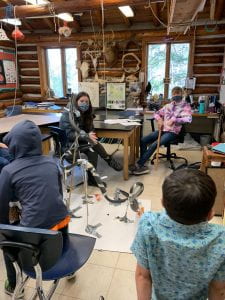 Last week, we learned about drugs. Each of us could choose one specific drug to research, and I chose vaping. Vaping is a new, smokeless way to get nicotine. Nicotine is a highly addictive drug that increases your heart rate, releases adrenaline, and makes your brain release dopamine, which is the chemical that makes you feel happy. Because vaping is so new, scientists don’t know what the long-term effects will be. When vaping was first introduced, people thought that it was a better alternative than smoking. They assumed that it came with fewer health risks, but it was so new that nobody knew much about it. They also liked the fact that it was smokeless and easy to hide, because it looked like a pen. In the beginning, everyone thought that it was a better, low-risk alternative to smoking. They were wrong, but they couldn’t know until it was too late. Even though vaping did seem like a better alternative at first, it’s actually as bad, if not worse, than smoking. It is addictive, and it can cause lung disease, cancer, raw and bloody throats and mouths, a chronic cough, and many other life-threatening problems. Vaping also affects special cells called fibroblasts, which are responsible for healing wounds. The chemicals in the vape weaken these cells, which causes wounds to heal extremely slowly. There are many people all around the world suffering the consequences of vaping, and teens make up the majority of vapers. No one knows exactly why this is, but some people think it’s either because they don’t fully understand the risks, were peer-pressured into it, or they are just attracted to the fruity flavors and become addicted to the nicotine.

I chose to research vaping, because it’s a newly introduced drug that no one knows much about, especially compared to other drugs like cocaine or heroin or crystal meth. I wanted to find out exactly how much we know about this new drug. Even though we still don’t know what the long-term effects will be, we are starting to find out more about the short-term effects. Also, one out of every ten teens vape. This is directly impacting my generation, and I wanted to know the full risks. I also think that more teens should be educated about the true risks of vaping, even though at the beginning, before anyone knew anything, teens couldn’t have been educated about this. Now that we are starting to understand more, we should try to spread the word about the life-threatening risks that come with vaping.

Would vapes be easier to resist if they didn’t taste like fruit? How do vapes work without the burning of tobacco? Were they designed to look like pens on purpose or was that just a coincidence? 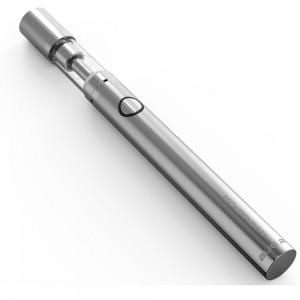 Last week we did an experiment using two crackers, water, iodine, and spit. With our partners, using a graduated cylinder, we poured thirty milliliters of water into two separate beakers. Then, we crushed up a cracker and put it into one of the beakers. We added three drops of iodine to the mixture, and it turned purple. For the second cracker, I had to chew it up for three minutes straight. It was very disgusting. For the first half of chewing it up, I had to try hard not to swallow it. But, after two minutes had passed, I had to focus even harder on not gagging and spitting it out. After three minutes had finally passed, I spit out the cracker into the second beaker. When we added the iodine to it, it didn’t turn purple. Instead, it stayed the same color. The reason that the chewed up cracker didn’t turn purple while the crushed up one did is because iodine turns purple in the presence of starch. The crushed up cracker had plenty of starch in it, but when I chewed up the other cracker, my spit dissolved the starch inside of it.

Doing this lab, I learned that spit doesn’t just mush up your food, it also dissolves certain ingredients found in different foods, like starch. I also learned that iodine and starch turn purple when they are mixed together. I was surprised by a few different things when we did this lab. One of them was how quickly the spit dissolved the starch. Another thing was how disgusting it was to chew a cracker for three minutes straight. Even though it was disgusting, it was very cool to watch two of the same type of crackers react completely differently in the same mixture with the only difference between them being one of them was chewed up while the other was crushed. I think that I participated a lot in this lab, and that maybe next time I would like to participate a little less. One thing that I would have done differently during this lab would be making my partner chew up the cracker instead of me having to do it. 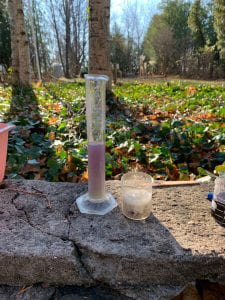